Whenever I leave the house to do something interesting (riding my motorcycle, snowboarding, hiking) I take my Garmin Zumo 550 with me, to log my tracks if not for anything else.
The great thing about a device like the Zumo is, that it always logs the GPS location, there is no need to turn that on specifically, so you can’t forget it either. So, if you like taking photographs, and you make sure you have a GPS log, you can easily tag your photos with a location, for example with my Taggert software.

Unfortunately, the Zumo suffers from some annoying bugs, that make using its track logs a little less efficient. As you can read on the linked page, the Zumo creates track archives in GPX files, but sometimes it duplicates data and sometimes it partially duplicates data. Sometimes it duplicates data across different files, but in the worst case, it happens that data is partially duplicated within the same file. This means that you end up with a GPX file, that contains two equally named tracks, one of which is complete and the other one is not. Nice, huh?

The amount of tracks in a single archive file and the timespan they were recorded in are not really predictable. I guess it mostly depends on the total number of track points in all tracks together. For my own purposes, it would be most convenient to have all tracks from a single day together in a single file. And of course, there should be no duplicate tracks and the tracks that remain should be the complete ones.

To post-process the Zumo’s track logs, I created some Python scripts. The README on Github pretty much explains what they do in detail, but in short, they do what is necessary to get what I want:

The scripts are written in -and tested on- Python 2.7 on Linux, but since they don’t have any external dependencies, I don’t see why they shouldn’t work on Windows or other platforms as well. They are released under the Apache 2.0 license. Please use them as you see fit. 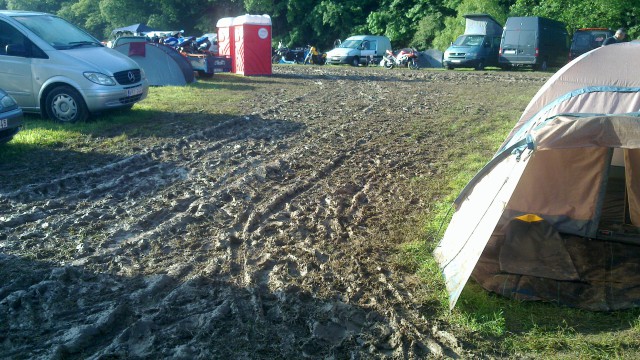 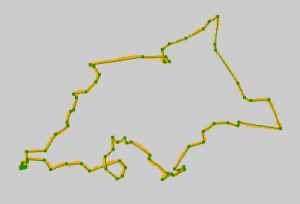 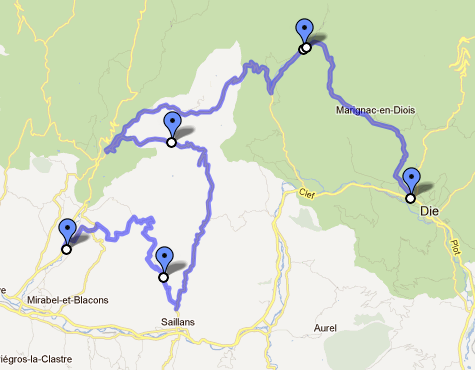 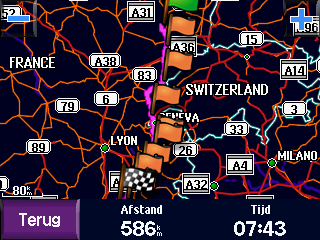