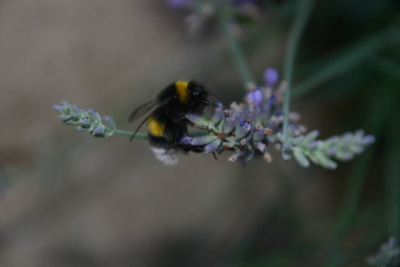 Taken in my back yard. Click on the image for a slightly larger version or view the full size image. 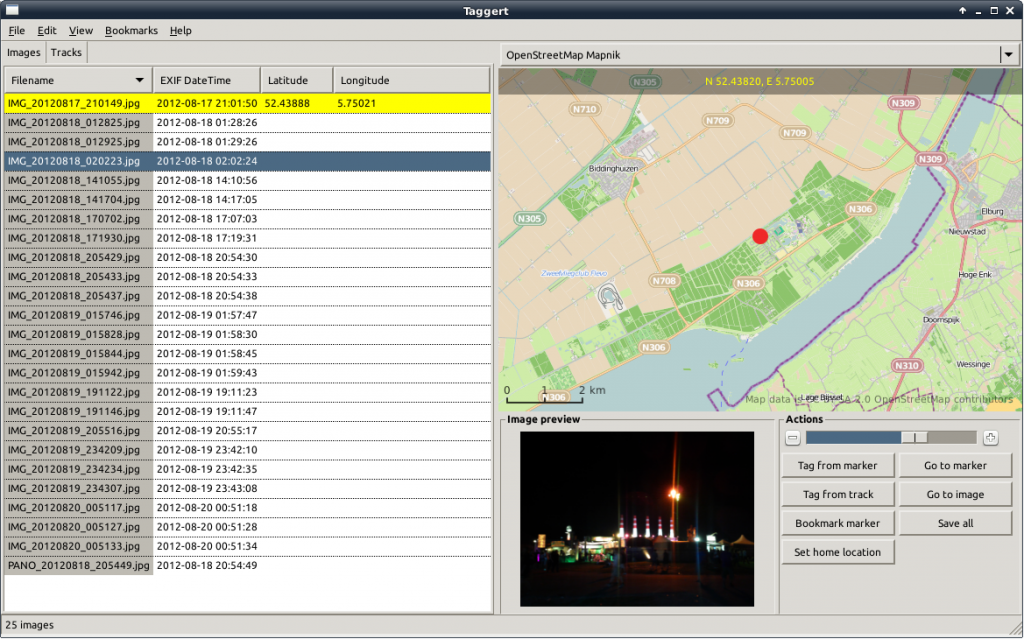